You are here: Home1 / History

Abbeville County has a rich and colorful history that traces back to the 1700s. The county was formed in 1758 and stretches from the Savannah River to the Saluda River across the upstate and encompasses the towns of Abbeville, Calhoun Falls, Donalds, Due West, and Lowndesville. Abbeville is named after a town in France located in northern France only 20 miles from the Atlantic coastline. Abbeville County South Carolina sits along the Savannah River separating South Carolina and Georgia.

Abbeville County is rich in historical landmarks and famous native sons and daughters who made significant contributions to our local community, state government, and national government.

Trinity Episcopal Church was founded in 1842. The cornerstone was laid in 1859 at the current address of 200 Church Street at a cost of $15,665.00 dollars that included the organ. The church steeple sits 120 feet high and is easily seen within downtown Abbeville. The church grounds also include a cemetery which holds both Confederate and Union soldiers. 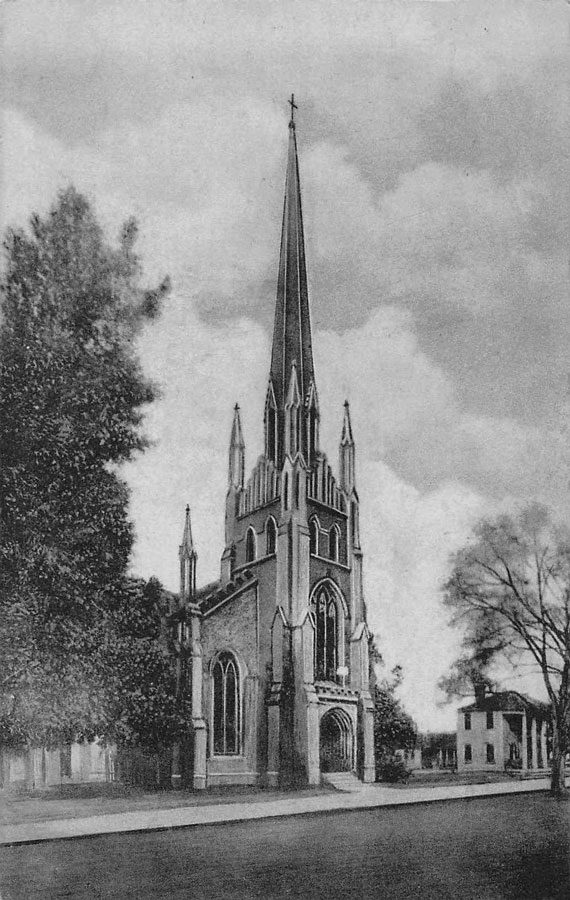 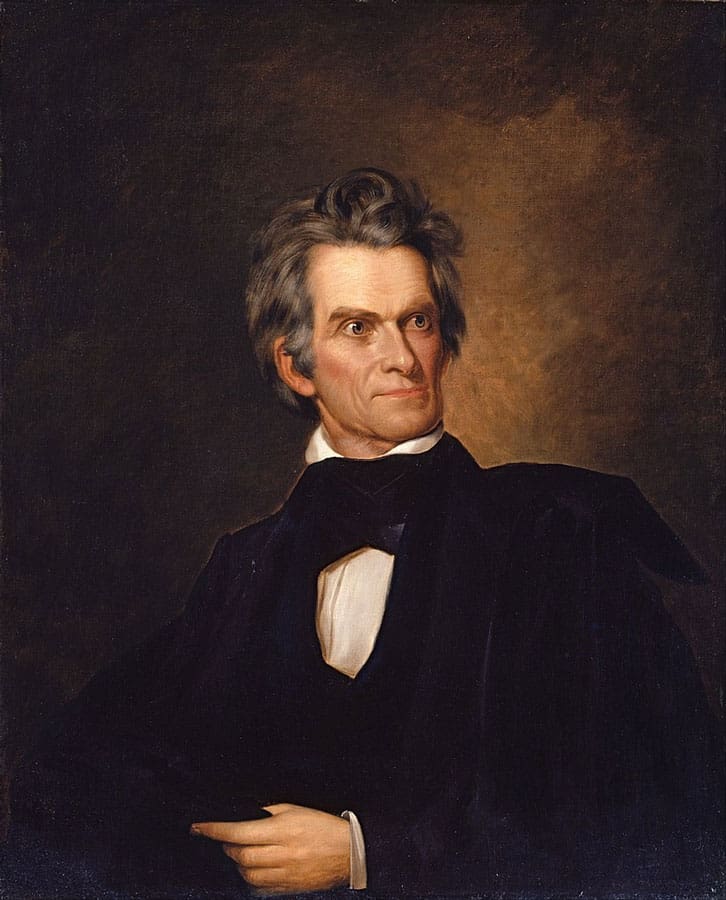 On March 18, 1782, John C. Calhoun was born near Abbeville, South Carolina. Calhoun became a congressman, senator, secretary of war, secretary of state, and vice president of the United States.

Abbeville County Courthouse dates back to the 1800s and anchors a corner of the town square at 102 Court Street. 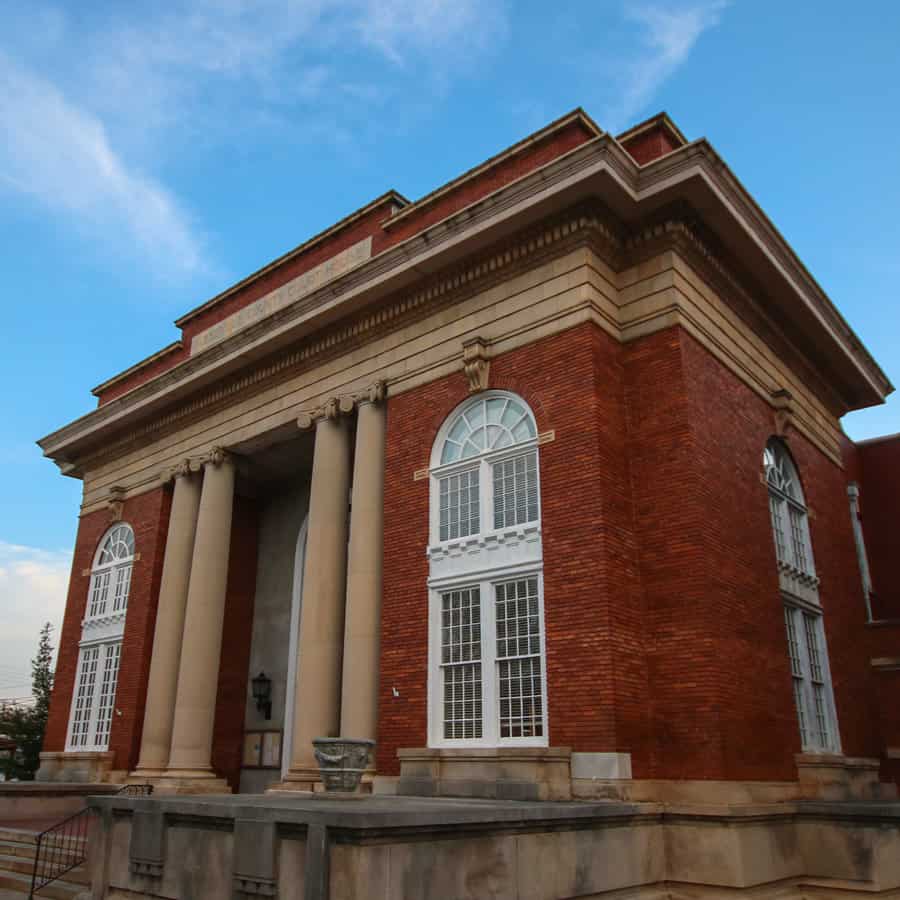 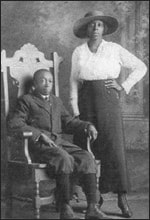 Rebecca Scott Smith is shown here with her son Lewis circa 1915. Ms. Smith was a teacher in the Abbeville County School System for 6 decades and lived to be 104 years old.

This site uses cookies. By continuing to browse the site, you are agreeing to our use of cookies.

We may request cookies to be set on your device. We use cookies to let us know when you visit our websites, how you interact with us, to enrich your user experience, and to customize your relationship with our website.

Click on the different category headings to find out more. You can also change some of your preferences. Note that blocking some types of cookies may impact your experience on our websites and the services we are able to offer.

These cookies are strictly necessary to provide you with services available through our website and to use some of its features.

Because these cookies are strictly necessary to deliver the website, you cannot refuse them without impacting how our site functions. You can block or delete them by changing your browser settings and force blocking all cookies on this website.

These cookies collect information that is used either in aggregate form to help us understand how our website is being used or how effective our marketing campaigns are, or to help us customize our website and application for you in order to enhance your experience.

If you do not want that we track your visist to our site you can disable tracking in your browser here:

We also use different external services like Google Webfonts, Google Maps and external Video providers. Since these providers may collect personal data like your IP address we allow you to block them here. Please be aware that this might heavily reduce the functionality and appearance of our site. Changes will take effect once you reload the page.